A Resolution That Won’t Let You Down
David Jordan

This, the season of resolutions including:

By now you should be having, well, at least a chuckle.  A good 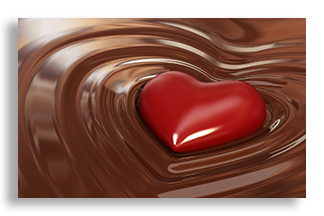 friend explained to me that chocolate season starts on Halloween and goes through Easter, so why try to break it into two parts by going to a gym right in the middle of it? You could do all that work then find yourself having to catch up with frappes to get through Easter. Take a deep breath, wait until the weather says that it’s okay to go outdoors again and you’ll be fine. 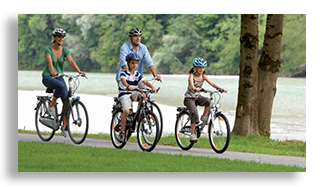 Well, we could go on and on. And you and I could add to the list of resolutions that have let us down. But, I have good news for you, we have a resolution that won’t let you down, ever. 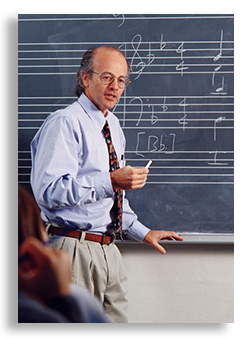 Yes, the good old Dominant – Tonic resolution. If you are unfamiliar with this look it up on your device. It’s not only a great progression, turns out it’s also a great metaphor.  (*For the secrets of consonance and dissonance, check out the awesome footnote.)

I.  Life is a series of dissonance (V7) and consonance (I).  The goal, though, is that the dissonance directs us to the solid footing of the tonic, the starting point, the landing place of our lives. 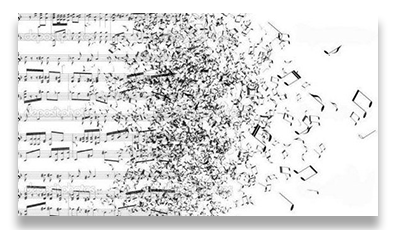 Some people are so “dissonancy” that they end up just flitting from one dissonance to another. There have been composers over time that thought that was a great idea. Can’t name one, can you? Right, they and their “dissonancy music” are gone. (again)

II.   You’ll want to be the V7 of your musical community. 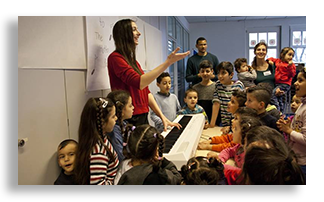 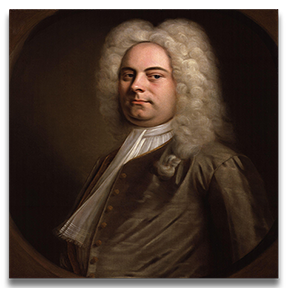 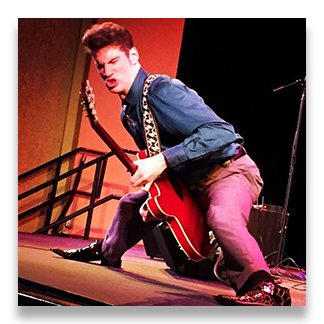 III. My hope for each of you is that you have and create a year of great V7-I resolutions. They won’t let you down.

* Okay for the academic in you, refer to the following about consonance and dissonance. Johannes de Garlandia. 13th century. De musica mensurabili positio.

“Perfect consonance: unisons and octaves. (Perfecta dicitur, quando due voces junguntur in eodem tempore, ita quod una, secundum auditum, non percipitur ab alia propter concordantiam, et dicitur equisonantiam, ut in unisono et diapason. — "[Consonance] is said perfect, when two voices are joined at the same time, so that the one, by audition, cannot be distinguished from the other because of the concordance, and it is called equisonance, as in unison and octave.")

There you have it.  Happy New Year.