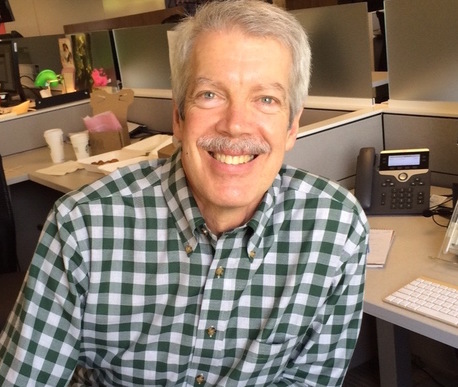 Jeannine:  Our readers are from all parts of the US and World and through this brief interview will get to know an amazing man, musician, and writer. Would you please give our readers a brief introduction to David Stabler.

Mr. Stabler:  I didn’t get serious about the piano until I didn’t have one. When I was 16, I spent a summer volunteering at a youth center in a

fishing village near Prince Rupert, way up the coast of British Columbia. No pianos, but the church we lived in had a pump organ, so in my spare time, I played hymns and the only two pieces I could remember: A Bach two-part invention and Solfeggietto. That summer, I decided I had to become a pianist, and can happily say I have expanded my repertoire.

I earned piano performance degrees from the University of Western Ontario, the Royal College of Music and the Eastman School of Music in Rochester, N.Y. I spent two years living in London and Vienna, taking piano lessons and attending as many concerts as my meager budget allowed.

I have performed as a soloist, accompanist, chamber musician — you 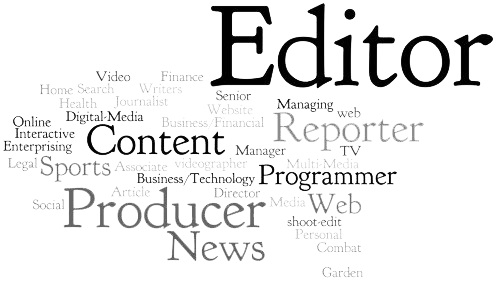 name it — and starred in an award-winning film about Robert and Clara Schumann for Alaska public television. I had moved to Anchorage to teach at a private music school and I fully intended to be a pianist forever -- the idea of working in journalism never occurred to me -- until I filled in for a music critic at the Anchorage Daily News. Writing about music hooked me as strongly as the piano, which I play daily.

In 2000, my wife, Judi and I spent a year impressed and intimidated by smart kids at Stanford University, where I was a journalism fellow for a year. In 2007, I was a member of the press jury at the International Cliburn Piano Competition for Outstanding Amateurs -- a wonderful experience captured in the documentary "They Came to Play."   I have written for several national publications, including the New Grove Dictionary of Musicians, Opera News, Sunset and American Record Guide. 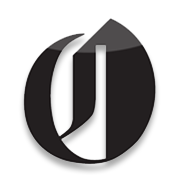 I retired from The Oregonian in 2015, having enjoyed 29 years learning from some of the best arts writers in the country. My story about a gifted, but troubled, young cellist in eastern Oregon was a finalist for a Pulitzer Prize.  To read more, click here.

Jeannine:  You certainly have had a multi-faceted music career with your extensive work as a pianist, writer, and now as a teacher. So where to begin…Let’s look first at your work as a pianist – why were you drawn to this instrument and how has it survived the “test of time” in your life? Why is it still important to you to play every day?

Mr. Stabler:  I don’t know why we are drawn to the instruments we love 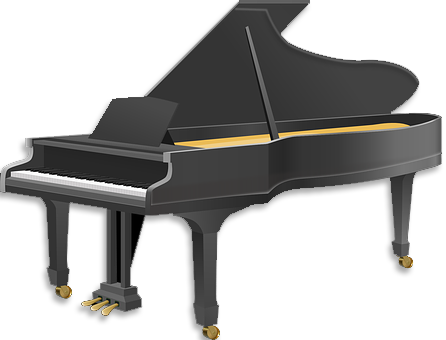 and devote our lives to, but the piano goes to the root of who I am. It gives me the most encompassing way to express what I can’t say in words. How lucky we are to be able to grapple with the great composers every day, to hear what they heard in their innermost imaginations and to trace on the keyboard the same movements. It’s a gift I never get over.

Jeannine:  Your writing career spans several decades as the classical music critic for The Oregonian. As an organist, I always admired and was extremely thankful for your unwavering publicity for organists, organ concerts, and new organs in the Portland area. This is rare. Why were you drawn to our little niche of the world?

Mr. Stabler:  You’re too generous. Right after I arrived at The Oregonian in 1986, John Strege, then the organist/choirmaster at Trinity Episcopal

Cathedral, called to say they were building a new organ. I agreed to take a look. Days later, he picked me up and took me to the church where we watched Manuel Rosales and his colleagues put this incredible instrument together. I returned every few weeks to document their progress and then watched in awe as Strege dedicated Op. 11 with a concert to a standing-room crowd. Organs, organ music and organ players fill their spaces with glorious, complex, astounding music, so I was irresistibly drawn to it.

Jeannine:  Would you share with us one – or two or three – favorite stories from your music critic days?

Mr. Stabler:  So many stories. I remember a Russian pianist whose

cummerbund snapped apart during Ravel’s “Gaspard de la nuit” and landed on his lap. Instead of letting it sit there, he tried to fling it away, but it landed on the piano strings, buzzing and jumping. Still playing, he half stood and swiped at it, but it wouldn’t move, so he gave up and finished with John Cageian flourishes.

But seriously, I learned it’s easier to write about a really bad or a really good concert. The ones in the middle are death to write about. The best concerts stay with me — a Schubert piano trio at Chamber Music Northwest that made us swoon, and not because of the torrid summer 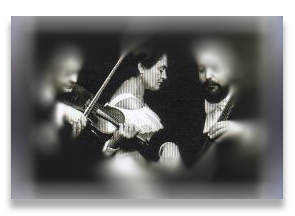 night in the old Reed College Commons. It was the kind of performance where I felt connected to everyone in the room, and to the players, almost as if we were breathing together. And the night Leontyne Price sang art songs and spirituals to a quarter-filled house at Schnitzer Hall. “We love you!” someone shouted. “I love you, too!” she said.

I also loved writing a series called “The Sounds of Oregon,” where I 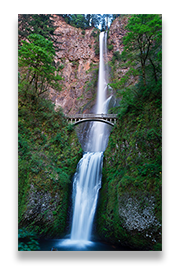 recorded and wrote about iconic sounds of the state: a thunderstorm above the Snake River Canyon, a wildfire in Roseburg, water falling at Multnomah Falls, a Friday night jam session in Burns.

I would just like to add that I’m terribly sad that newspapers around the country — and the world — have decreased their arts coverage so quickly and decisively. Just a few years ago, The Oregonian had 15 full-time critics on staff, covering Portland, mostly, but also festivals and events throughout the Northwest. Now, the paper has a TV critic, a food critic and an arts editor who writes mostly about books and oversees freelance coverage. The Oregon Symphony hasn’t had a newspaper review in several years. I remember one summer, I covered the “Ring” Cycle in Seattle, then flew to Medford to cover the Oregon Music Festival in Coos Bay, and music events at the Oregon Shakespeare Festival.

What we lose when a mass media publication decreases arts coverage is the chance to extend our thinking and conversation about art beyond the experience itself. Most of us are naturally curious to know what others thought about a play, a dance, an exhibit.

On the plus side, we are lucky to have Oregon ArtsWatch,

an online, non-profit arts journal that dispatches dozens of freelance writers to cover the arts, mostly in Portland.

Jeannine:  You’re now teaching a series of music appreciation classes called The Infinite Power of Music. It’s my understanding that they are live, in the classroom classes – not online, but interactive instructor-led, student-involved classes. Would you please tell us why this adventure is important to you – to your students – to us?

Mr. Stabler:  I never knew I would love teaching like this! Writing music criticism is a form of teaching, but standing in front of people is a different form of it and I love the immediacy and hearing people’s 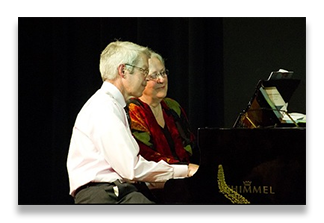 reactions and questions about music I love. I probably should video the classes, but those are complications I haven’t addressed. I usually speak for 15 or 20 minutes, then we watch and talk about YouTube videos that illustrate points I want to share. My subjects have included Great Endings, Weather Wonders (how composers write about storms, rain, oceans, sunsets), Timeless Symphonies (Mahler 2), Mavericks (composers who disrupt and change music), why some melodies grab us and the Mysteries of Conducting — comparing leadership styles among conductors, from dictatorial to collaborative. The list of classes this year is on my website: davidstabler.net.  My most popular class so far was Music of Healing — the music we turn to when we seek solace.

Jeannine:  Last summer, you and your brother embarked on a journey few in this world will experience – a 3,600-mile 50-day bike ride across the United States of America. Astounding! Just one question (and for those who have many more, please direct us to your blog) – what music did you discover on your ride?

Mr. Stabler:  I didn’t discover any music on the ride, but I will tell you what music got me through those relentless headwinds across the plains of Wyoming and South Dakota. I would sing to myself anything with strong rhythms to keep the pedals turning: “Waltzing Matilda,” Beethoven’s Seventh Symphony, the Toreador song, the Overture to “Marriage of Figaro” and, of course, “America, the Beautiful” because we saw it all: amber waves of grain, purple mountain majesties, fruited plains and sea to shining sea.

Jeannine:  Thank you, David.  It was wonderful to learn of your world.