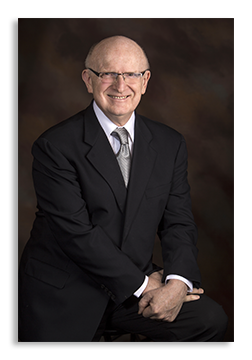 The Railroad is in my genes. My grandfather was a railroad engineer for the Canadian Pacific railroad. I love the sounds of trains, feeling the ground shake, the gigantic mass of energy and power as they go by. I love watching the massive steel structure devour the tracks.

My first recollection of a train was when I was 4 years old. My grandmother and I were on the way from Toronto to Detroit. I remember being in the rail car and looking out the window. Without any hint or sensation, we were moving, as if we’d been moving all along. That was magical. To this day that vision and experience are with me.

The train started a long time ago. Okay, eons, and at some exact point in

time, we boarded the train. We don’t remember or know exactly when we started.

We do know two things:

A.  We are on the train and 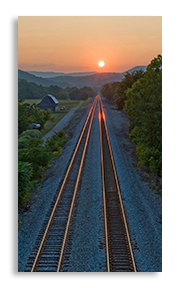 The exciting news is, as humans we can stay on the train for a longer time than we thought and make it much further than we ever knew.

WHY would we want to stay on the train? We thought we knew where we wanted to go, how far we wanted to go. It should be okay to get off at a station and enjoy what’s going on around us. To stop and smell the roses. Nice idea.

What happens is that the train doesn’t stay at 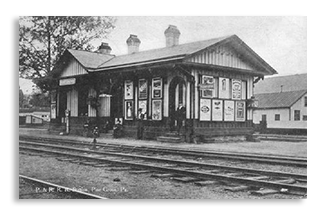 the station where we got off. It keeps going.

It’s important to know that if you want to get on the next train you can. Or you can take a different track in another direction. You just can’t hope for everything to stay like it is at the station where you disembarked.   (that will be another article)

Well, the train stops at stations to let people off who want to or need to get off and picks up more passengers that want to go on. Hmmm

When new people get on the train, their journey might be starting where you decided to get off the train.

To them, this is a new experience and they are looking forward to a ride to somewhere, somewhere into the future.

Do you take a side rail and sit it out? 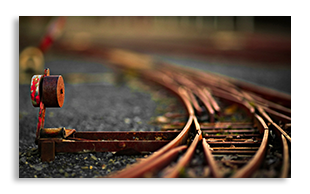 Do you look at all the tracks ahead of you and choose one? 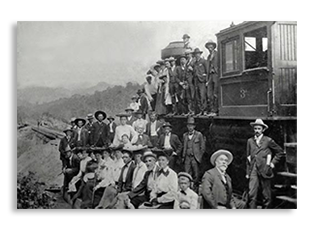 With whom are you going to ride the rails? Here's an important idea: Get people in your car that are smarter than you are. When you surround yourself with people smarter than you, if you don’t talk too much, you can learn a lot and be propelled forward.

A few years ago, I was in the Studebaker Mansion in South Bend Indiana. Nice dining, by the way. Well, we took a little impromptu tour of the place after dinner. We were up on the third floor, the original ballroom. It was summer and

up there on the third floor, the air conditioning wasn’t available. I would bet the dancers “in that day”, we’re talking 1889, wished someone had invented deodorant by that time. Sorry.

What struck me was this. The train had stopped in South Bend in 1889. Several people got off and thought they were in the ultimate luxury of the time. Which at the time they were.

But the train kept going. Today we ordinary citizens have many things the richest people of the time didn’t have. Things that no one of that time even comprehended would be available.

We have them. We all got on the train at a later station and we don’t even think much about what wasn’t at earlier stations.

There were plenty of people who got off the train who were satisfied and thought nothing could be or would be better than they experienced. For many, it worked just like it does today.

The question is. When do you get off the train and why? When is enough, enough for your purposes?

It’s okay to get off. But don’t waste precious moments being upset because the train keeps going on down the track.

Remember how life-changing the fax machine was. The what? What about the first ice maker? I don’t either but just sayin’.

If you’ve gone through chemo you are faced with the reality that life can end fast or go on for a long time. When you realize that you could go on for a long time, Life gets really exciting. You start looking for new tracks on which to travel until the station you want comes into view.

Decide whether you want to get off the train or keep going to see what the future might hold. No matter what the naysayers would have you believe, there’s an exciting future and you may want to be part of it, partake in it. You will be very amazed!